My Engagement Day & Photographing Our Moment

Kevin and I have known of each other since May 2009, but it took us until November 2009 to meet in Charleston, South Carolina, USA. Our first photograph was made on November 18, 2009, and we decided that was our day we started dating. Let us fast forward to May 10, 2012, in the same historic town of Charleston. That late morning, I had my first Philly cheese-steak ever, and it was delicious. We then decided to drive to Folly Beach where we had our first date. I remember in November 2009 the tide was very high, but I had never seen the tide quite this high before on that day. We had to walk a little bit further down to get the spot we wanted. I then decided I wanted to make a photo of us on the beach, and he chose to just have the shore behind us. Below is one of the photographs we made during that time with a camera remote he actually bought me about a year and a half ago: 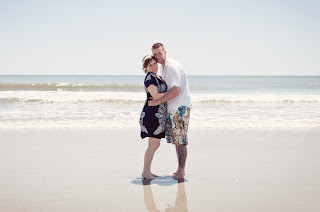 I went back to my camera to make sure the settings I wanted were correct, and then I went back to him. He looked at me and this was when I wish I could have had a video because it all happened so fast. I remember him saying "I love you," and then he got on one knee and with a smile he asked, "Will you marry me?" 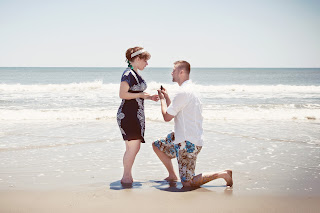 In this moment I was in such shock, but I also remembered we were making photographs and in the midst of this wonderful time, I quickly tried to find the button on the camera remote and made this photograph of us and I'm so happy I caught out emotions in this.

I, of course, said yes, and we had a few passer-bys to applaud us. Have you ever had a moment where you forget everything around you and it is just you and the one you love? I've been very Fortunate to experience that. 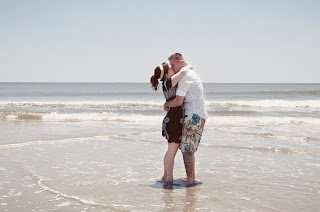 After we got off of Folly Beach, I wanted the first person to know after it was made official to be my mother. If it wasn't for her, I would have not met Kevin, and I am forever Thankful for her and that is just one instance. I actually found out after he proposed that many people we know already knew he was going to ask, including the hair stylist who trimmed his hair at the North Charleston Mall just a couple of hours before he proposed.

We walked through downtown after all those shenanigans. During that, I made this photo with my ring:

There was one thing I asked Kevin to buy me while we were downtown, and that was a dyed Charleston flower. I love it so. 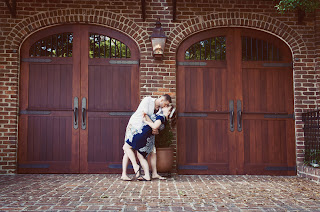 Of all the beautiful couple dipped kiss photographs I've made, I finally have one with the one I Love. I was very meticulous about this photograph, but it was well worth it I believe.

Thank you, Kevin, for making this the best day of our whole vacation, and it wasn't just because you proposed to me. I'm very lucky to have you. There will be difficult times ahead, but the happy moments I have with you make it worth it a thousand times over. 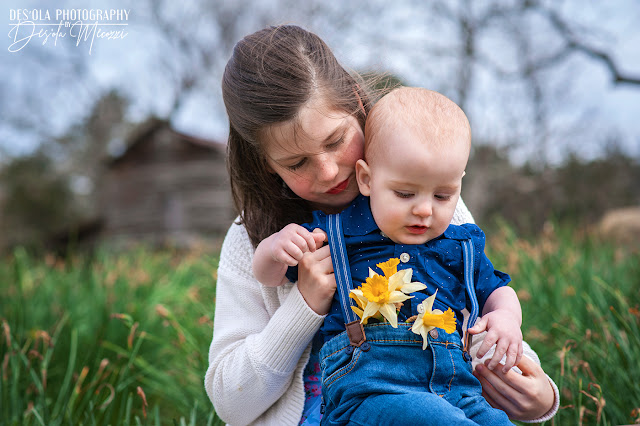 Mini Session with Ashlynn and Liam 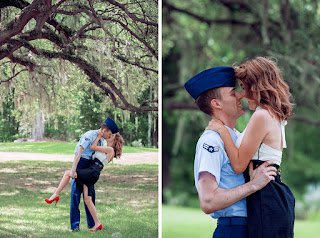